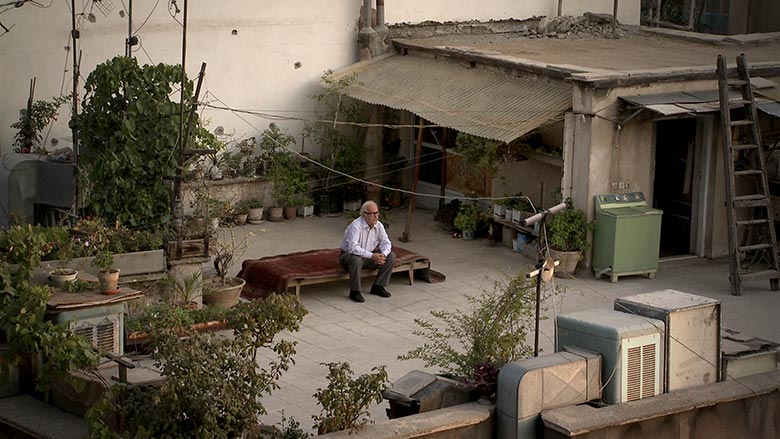 Glimmer to be screened at Ismailia International Film Festival

The short fiction film, Glimmer, directed by Omid Abdollahi was invited to the Ismailia International Film Festival for Documentary and Fiction Short Films held in Egypt. The film will be screened as part of this year’s festival’s special features section which is dedicated to past winners of the festival during its 20 years of operation. Glimmer which received Critic’s choice award for best short fiction at the sixteenth edition, is set to be screened this year.
It should be mentioned that Glimmer has also received critic’s choice award from the 35th edition of Clermont-Ferrand International Short Film Festival and the Grand Priz from the tenth edition of Sapporo Festival in Japan.
20th edition of Ismailia Film Festival will be held in Ismailia, Egypt from 11 to 17 April.