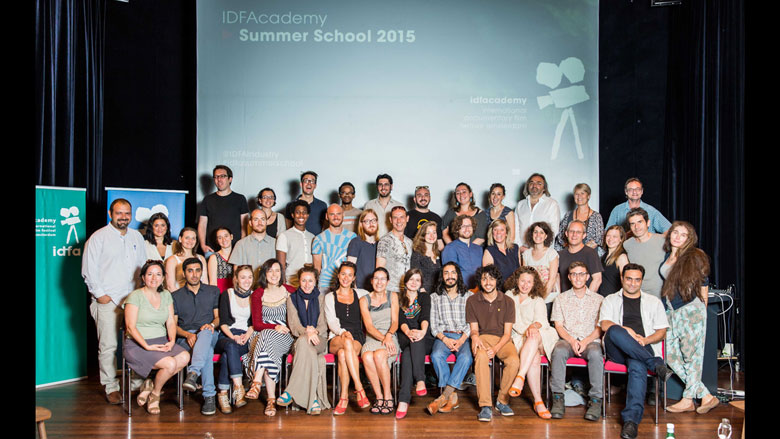 With his mid-length documentary feature, “Winners”, Director Omid Abdollahi participated at the 2015 edition of IDFAcademy Summer School. The research and script-writing of the film was initially about immigration of Iranians to the United States through the Green Card Lottery program and started in 2012. The film will soon be ready for screening after the finalization of technical steps. Omid Abdollahi is the writer, director and producer of the film, made in Iran. The film has also been among the 6 chosen features of the “Editting Section” at the IDFAcademy. IDFAcademy Summer School 2015 was held in Amsterdam from June 29 to July 4 with a group of prominent filmmakers and professors of the documentary cinema. During the summer school, two masterclass workshops were also held by “Victor Kossakovsky” and “Aliona Van Der Horst”.