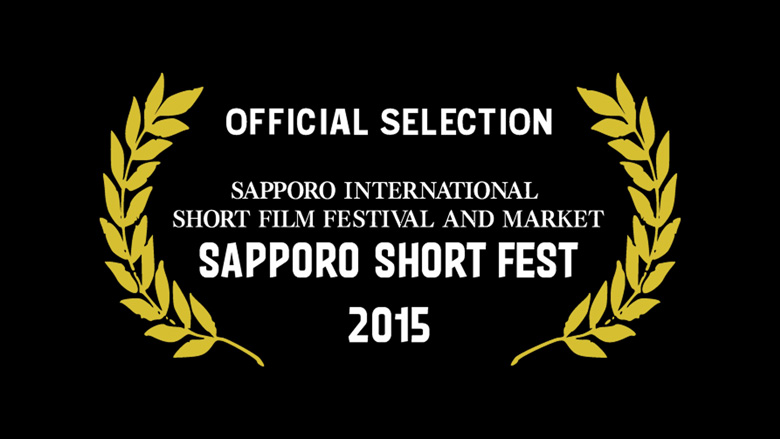 Three short fiction films entitles, “Bandage”, “Glimmer” and “Hostess”, all directed by Omid Abdollahi were chosen to play at the competition section of SAPPORO film festival in Japan. The 10th edition of the festival will be held from 7th to 12th of October 2015 in the city of Sapporo in Northern Japan. At the main official sections of the festival; “Filmmakers’ Competition”, “One Title Competition” and “Family & Children”, short films from all over the world will be screened. At this edition and in the “Filmmakers’ Competition”, Omid Abdollahi will compete with three other filmmakers from the Netherlands and Switzerland as the sole representative of Iran at the festival. This is the most important section of the festival and each year only 4 to 6 film-makers are chosen to compete for the grand prize.

The Sapporo film festival was first held at this Japanese populated city in 2006 and each year attracts a large number of filmmakers, distributors and short-film lovers and is also known as the biggest short film market in Japan. All films accepted for participation will also be presented at the film marker.